Visit https://podnews.net/update/australian-podcast-awards-win23 for all the links, and to get our newsletter. 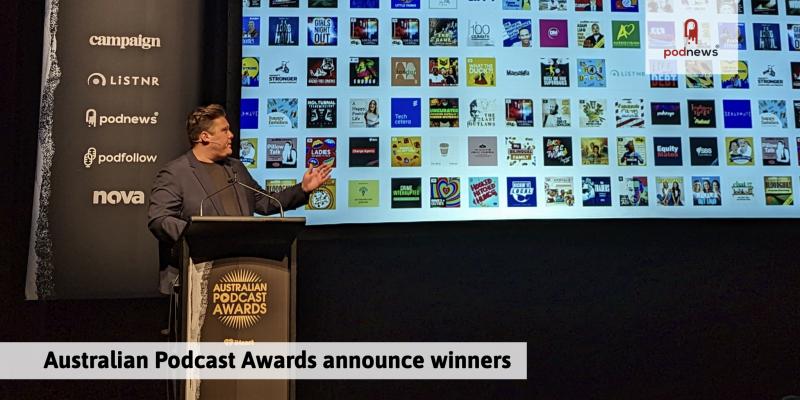 Getting less than 1,000 downloads per episode? — Download your FREE Podcast Growth Scorecard! This tool helps you focus your podcast marketing so that you can spend your time on the marketing activities that have the most impact on podcast growth.

School of Podcasting — The best website to learn how to podcast (since 2005) just added unlimited one-on-one consulting. Use the coupon PODNEWS to save 20% and have a podcast consultant in your pocket.

👀 A simple way to get more podcast downloads 👀 — Click now to find out what search terms people type on Spotify and Apple Podcasts to find top ranking shows in your niche. Add them to your own titles and start ranking for these words too!

You’re on Mastodon? Us too. Follow us by searching for [email protected] (this email address) in the fediverse.