Samsung app to get update

Visit https://podnews.net/update/samsung-updates for all the links, and to get our newsletter. 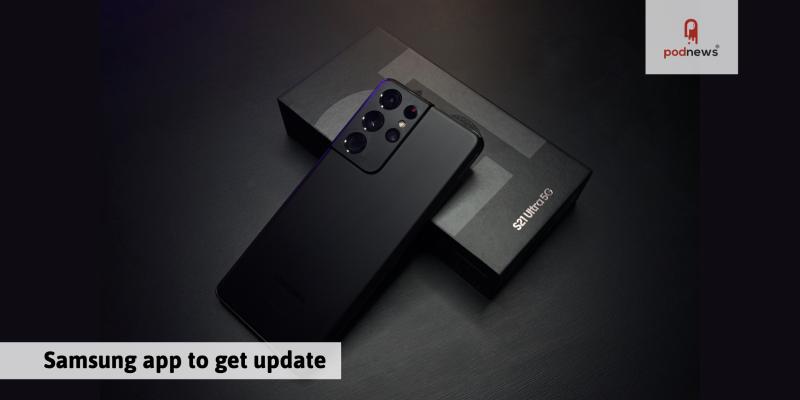 All the podcast advice you don't want to hear... — but is necessary if you want to grow, packaged into a refreshing, 2-minute weekly newsletter.

Podcast ads in the wild 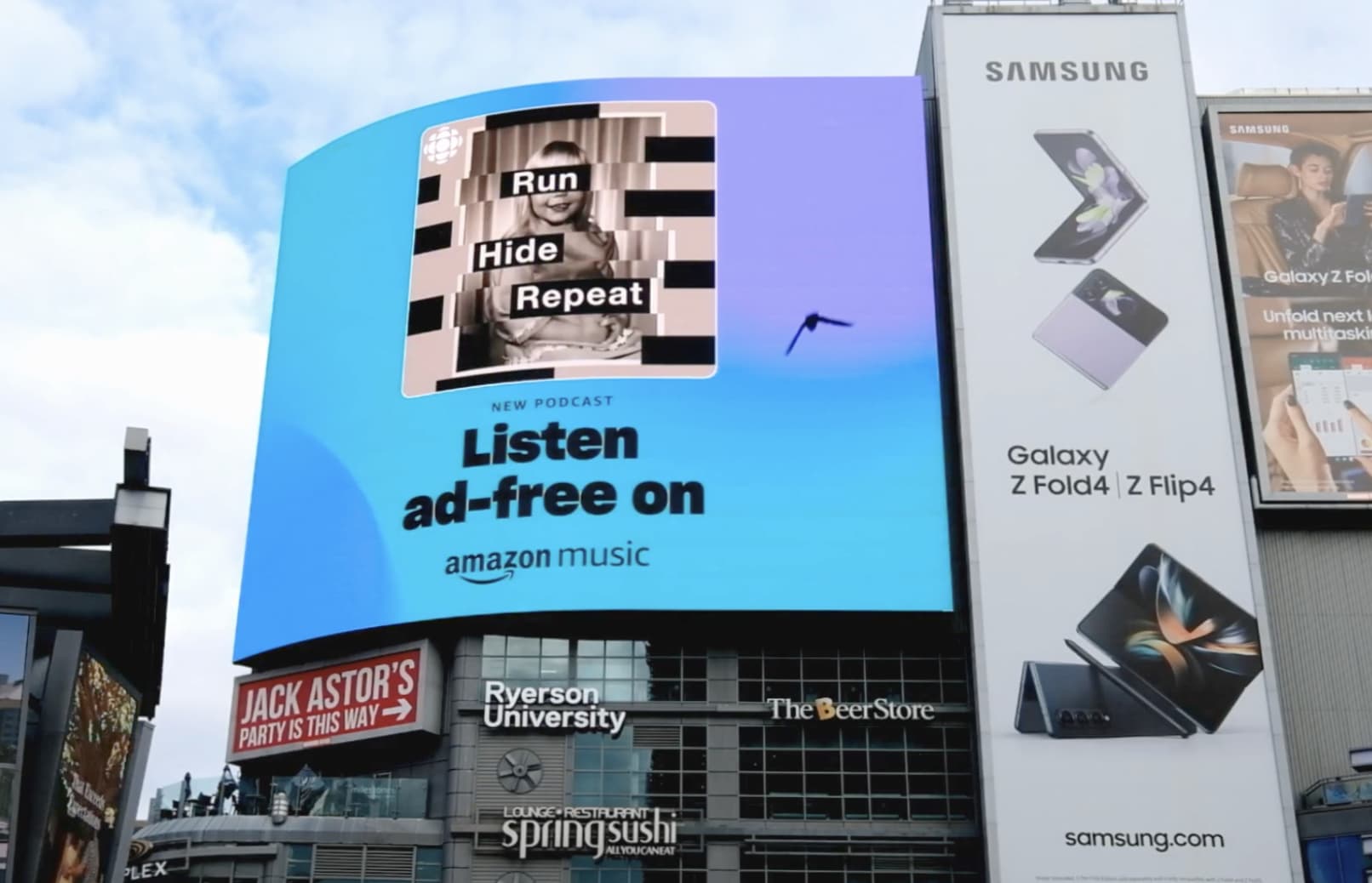 Spotted over the weekend by Podnews reader Tanya, CBC's Run Hide Repeat gets coverage from Amazon Music in Yonge–Dundas Square in Toronto ON, Canada. The screen is on a building called The Tenor, and is "one of Canada’s largest outdoor digital billboards", costing more than $2 million when it was installed in 2021. The square and a nearby street is named after a British politician called Henry Dundas, who never actually visited Canada because he was too busy delaying the abolition of the transatlantic slave trade: so, rightly, the street and square will be renamed in 2023. We'd gently point out that it isn't actually a square: so maybe we could suggest "The Yonge-Podnews Irregular Pentagon". We've actually been there, if it helps.