Another exclusive for Spotify

Visit https://podnews.net/update/emma-chamberlain for all the links, and to get our newsletter. 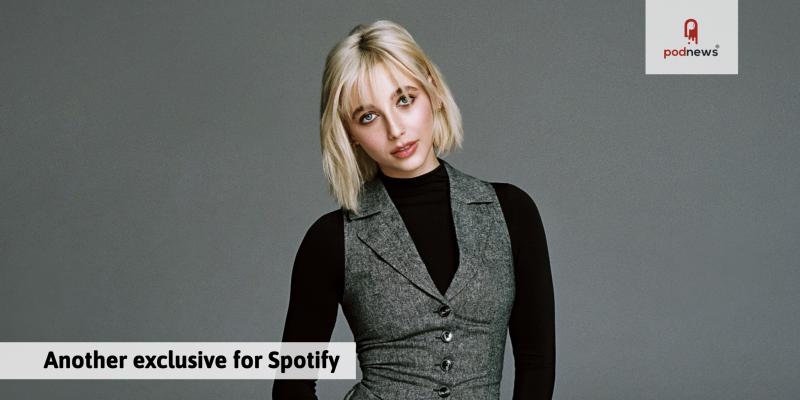 In this week's Podnews Weekly Review with Buzzsprout, Sam Sethi interviews Jay LeBoeuf from Descript, after the launch of a new version of the editing software and another funding round.

Free Notion template for podcast production — Notion user? Produce an audio drama? Try out this template I created to streamline the production process. Simple but comprehensive and easily adapted to your needs. Also, free! 🎉

The Webby Awards have been honoring the very best of the Internet since 1996. Winners range from iconic early Web throwbacks, to recent viral sensations, to powerhouse digital icons that have withstood the test of time. By participating, you can place your work on the same stage as boundary-pushing talent, like past Webby Winners The Meteor, Audible, HBO, Apple, The Washington Post, The Daily, Crimetown, The New York Times, Pivot, California Love and Lemonada Media, to name a few. Help them continue celebrating the most innovative, creative, and transformative work that shapes the online zeitgeist.