Visit https://podnews.net/update/nyt-spatial-audio for all the links, and to get our newsletter. 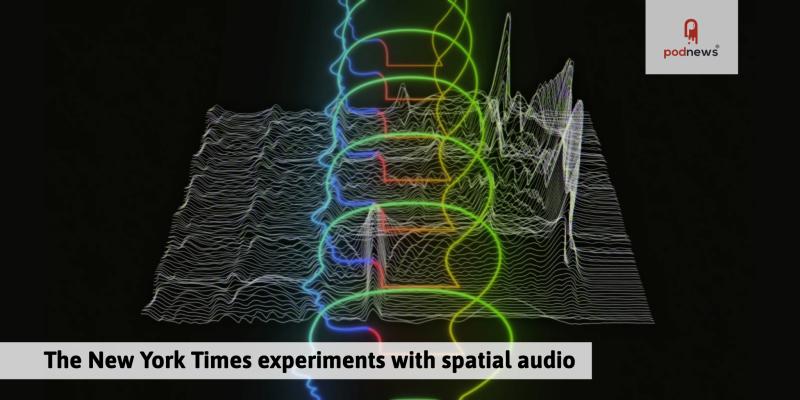 In Sounds Profitable with RedCircle: The most important part about crafting a valuable podcast subscription offering is the connection between creator and listener. What can podcasters do to improve that relationship and find what works best for both parties?

CBC Podcasts is excited to reveal our first batch of 2023 launches later today...follow us on Twitter, Instagram or Facebook to stay in the loop. Happy Holidays from your friends at CBC Podcasts!